A Look Inside the SureBead Applicator from Nordson

Chiasso, Switzerland, July 28th 2017: BCMI, the company founded by Massimo Banzi, David Cuartielles, David Mellis and Tom Igoe, co-founders of Arduino, announces that today it has acquired 100% ownership of Arduino AG, the corporation which owns all of the Arduino trademarks.

Following the acquisition, Mr. Massimo Banzi becomes the new Chairman and CTO of Arduino. Dr. Fabio Violante will be appointed as the new CEO, replacing Mr. Federico Musto who will pursue other opportunities outside Arduino AG.

“This is the beginning of a new era for Arduino in which we will strengthen and renew our commitment to open source hardware and software, while in parallel setting the company on a sound financial course of sustainable growth. Our vision remains to continue to enable anybody to innovate with electronics for a long time to come,” said Mr Banzi.

“I’m really excited and honoured to join Massimo, the co-founders and the amazing Arduino team as CEO. In the past two years we have worked very hard to get to this point. We envision a future in which Arduino will apply its winning recipe to democratize the Internet of Things for individuals, educators, professionals and businesses,” said Dr. Violante.

Arduino is the world’s leading open-source hardware and software ecosystem. The Company offers a range of software tools, hardware platforms and documentation enabling almost anybody to be creative with technology. Arduino is a popular tool for IoT product development as well as one of the most successful tools for STEM/STEAM education. Millions of designers, engineers, students, developers and Makers around the world are using Arduino to innovate in music, games, toys, smart homes, farming, autonomous vehicles, and more. 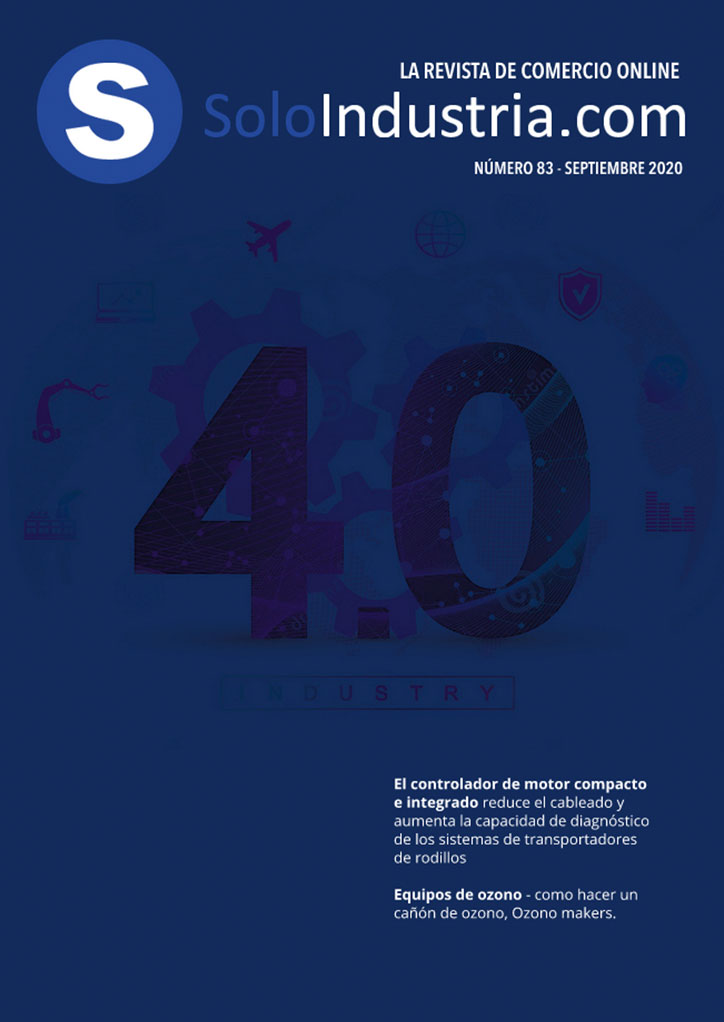