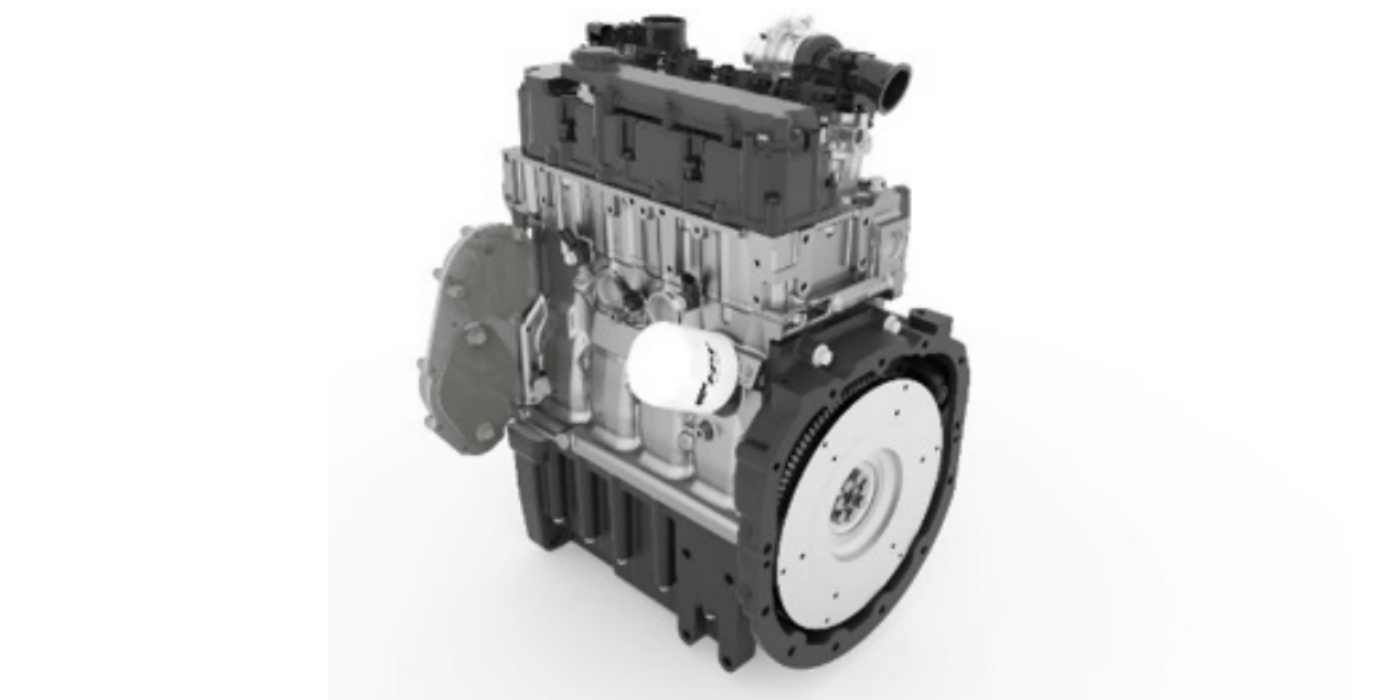 Just launched and already a champion: the F28 engine from FPT Industrial, unveiled last November, has received its first accolade, “Diesel of the Year®”. This prestigious award is given on an annual basis by Diesel magazine and recognizes the best innovation in the development and manufacturing of diesel engines in all industrial and automotive applications.

This year, the international jury selected the F28 engine for its combination of winning features: compactness, productivity and environmental-friendliness. The compactness makes this engine the perfect solution for agriculture equipment including specialized and small utility tractors, as well as for light construction equipment, such as skid loaders and compact wheel loaders.

When it comes to its sustainable credentials, the F28 is compliant with Stage V and Tier 4 Final emission standards, taking advantage of the Brand’s ultracompact after-treatment solution, which uses a Diesel Oxidation Catalyst (DOC) + Diesel Particulate Filter (DPF) for the European market, and a DOC-only for North America, with the same design for both regions.

What the jury appreciated most was the modular approach this engine takes. Developed as both a Diesel and Natural Gas powertrain, it is also ready to be used in hybrid electric mode. The 100% Natural Gas (NG) version has the same displacement and interface as the Diesel version, with common base components, and a 3-way catalyst in the after-treatment system, confirming the “Diesel like performance brand motto”. The F28 NG will further reduce pollutant emissions to be even more sustainable. When running on biomethane, it could reduce CO2 emissions to almost zero. The production process of biomethane also contributes to a circular economy, not only reducing greenhouse gas emissions, but restoring organic matter to the soil and helping local farmers to reduce production costs.

As an engine manufacturer, FPT Industrial is the only three-time recipient of the “Diesel of the Year®”. It has previously won for its 3.2-liter F32 engine in 2008, and Cursor 16 engine in 2014.

“We selected the F28 engine from FPT Industrial for its innovative features and its modular approach”, said Fabio Butturi, Chief Editor at Diesel magazine. “Since its launch during the Agritechnica fair, it has demonstrated its readiness for different missions, proving its reliability to customers.”

“On behalf of FPT Industrial, we are honored to have won ‘Diesel of the Year’ again. This award acknowledges and appreciates our innovation path because this engine was conceived to be modular and multi-power. I commend the entire team on this great result!”, said Annalisa Stupenengo, FPT Industrial CEO.

The official award ceremony will take place during the Conexpo fair, in Las Vegas, USA, on March 10. 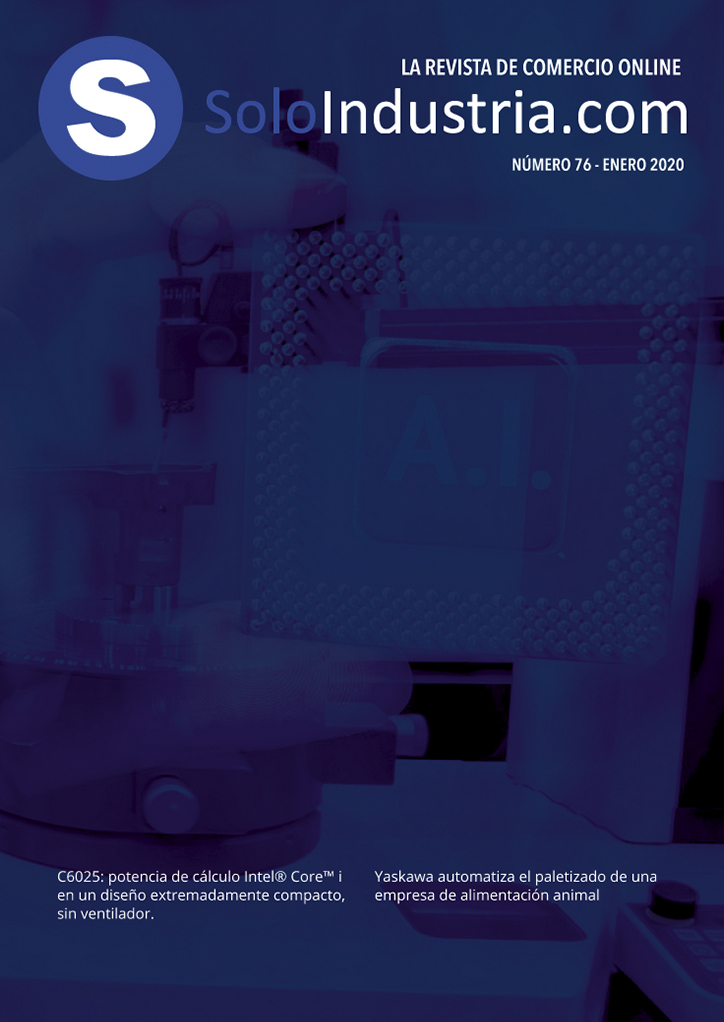