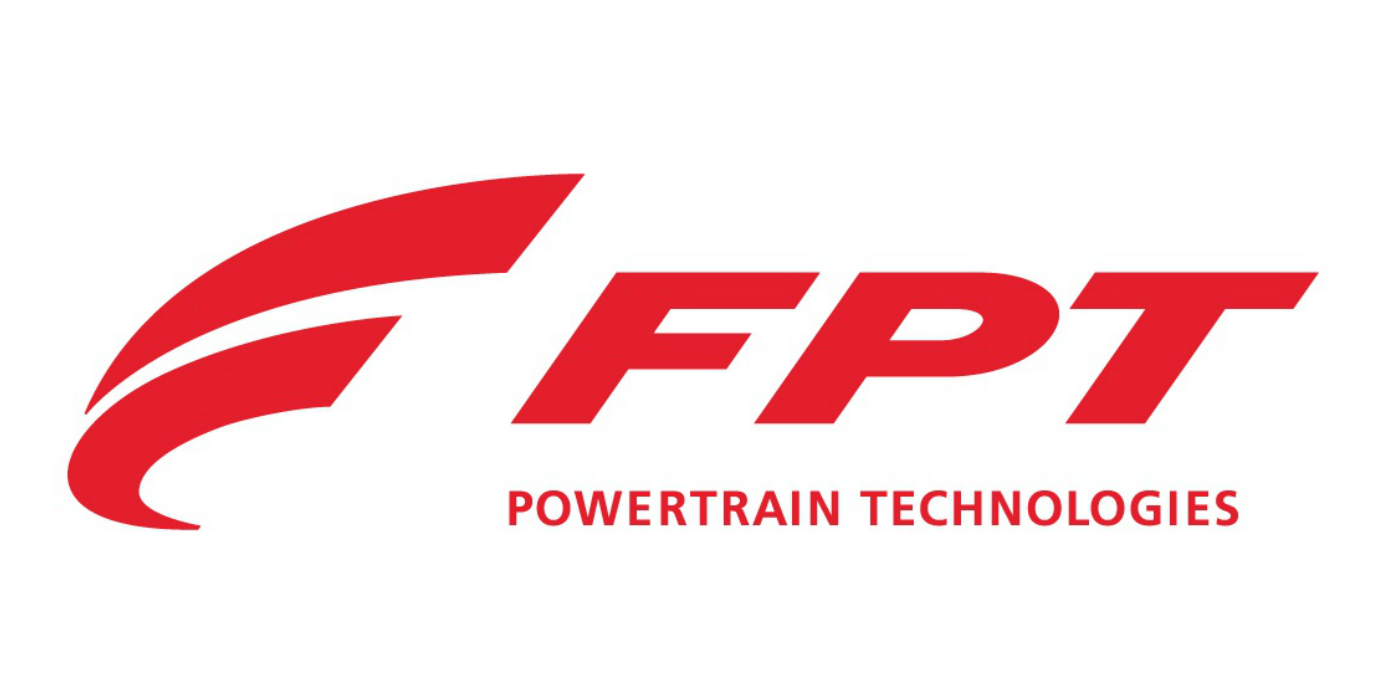 FPT Industrial is participating in the European battery research project SeNSE, officially launched last month. Together with five other industrial companies and five research institutes, the Brand will work over the four coming years to find solutions for the next generation of lithium-ion batteries.

These future batteries, called “generation 3b”, will have higher energy density, improved cell chemistry, enhanced battery management system, extended lifecycle, faster charging capability and more refined temperature management when compared to today’s lithium-ion technology. The target is to produce them in European gigafactories, with one of the partners planning to build the first gigafactory in the region in the next few years.

The research within SeNSE also foresees the sustainability of generation 3b cells, with the cathode, the positively charged electrode of an electrical device, being manufactured without the use of flammable and toxic solvents, which will simplify their production and reduce their cost. In addition, the project considers a renewed lifecycle for decommissioned vehicle batteries as stationary storage units and, finally, the recycling of the batteries.

This project reflects FPT Industrial’s increasing focus on alternative propulsion, which has seen the Brand act on different technology fronts. Its efforts include this and other collaborative projects with the European Union.

SenSE is part of the European Battery Alliance, an initiative launched by the European Commission in 2017 to create a competitive manufacturing value chain in Europe with sustainable battery cells, and is supported by the EU research funding program Horizon 2020. 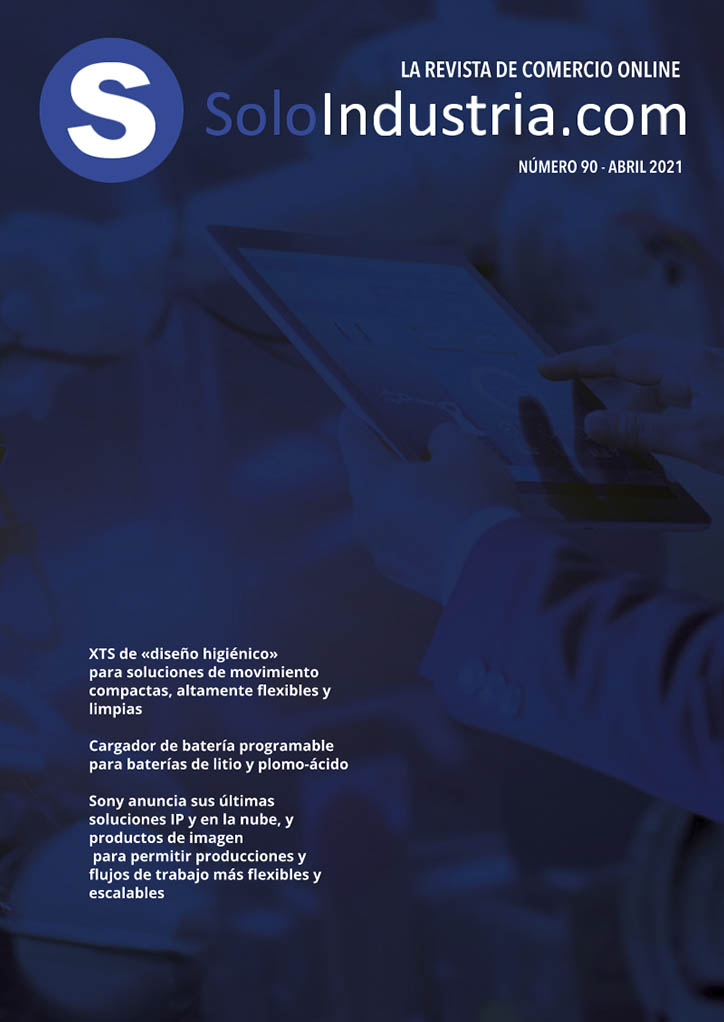