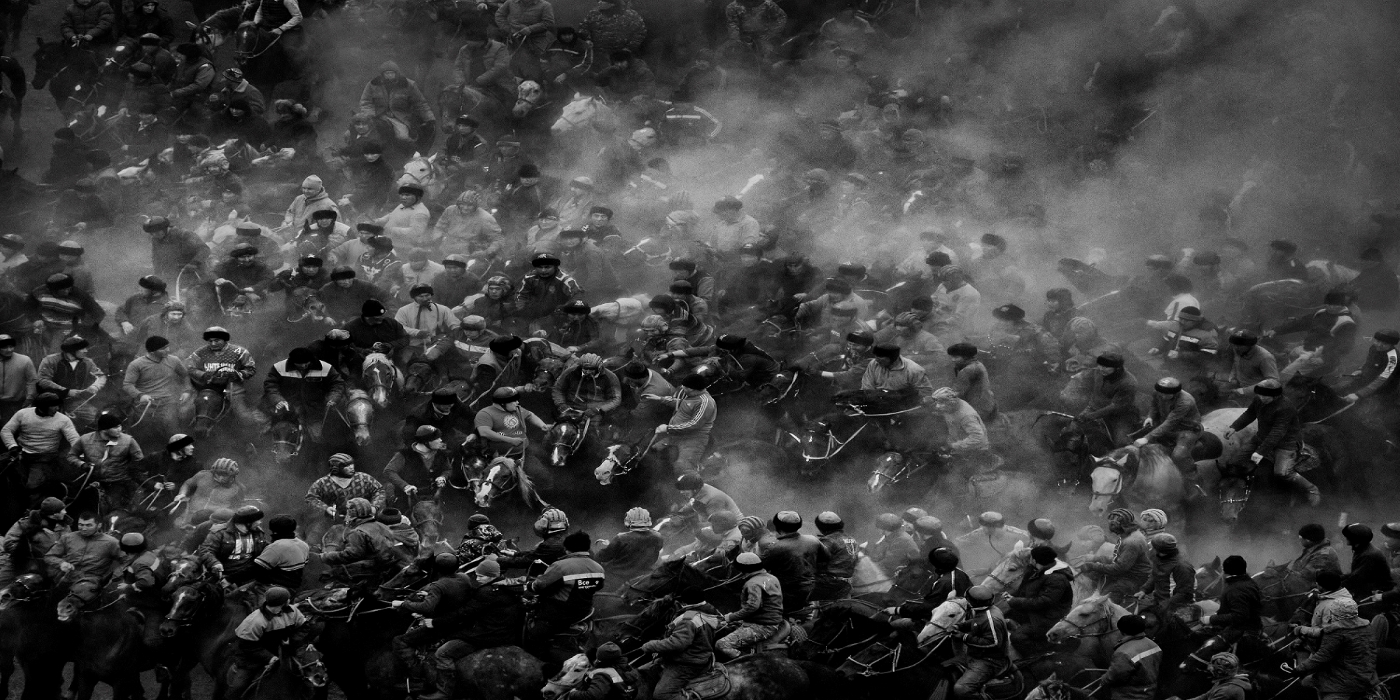 ViewSonic[i], a leading global provider of visual solutions, announced the 10 winners of its second annual ColorPro Award 2021 Global Photography Contest. This year, ViewSonic invited five of the most prominent creative industry players to jointly host the contest: Capture One, Shoot The Frame, Monogram Creative Console, Getty Images, and iStock. The theme «New Adventure» drew approximately 6,500 entries from 41 countries. Entries from these exceptional photographers were displayed at exhibitions in London and Taipei.

“More than just a contest, the ColorPro Award is an international festival that ignites creative ideas around the globe. It is our firm belief that art is the best way to reveal subtle observations of our surroundings, and the ColorPro Award has provided an open platform for creators to showcase their talents,” said Oscar Lin, General Manager of the Monitor Business Unit at ViewSonic. “This year, the ‘New Adventure’ theme resonated deeply with creators, and the number of entries was three times higher than last year. We hope the power of these photographs will inspire people to begin new journeys in their lives.”

The top three awardees in the ColorPro Award 2021 have truly captured the spirit of “New Adventure”. The first prize winner, Dead Goat Polo from Belgium, portrays a fearless battle between two teams of riders fighting for the possession of a 60 kg bull. The second prize winner, Colors of Life from Myanmar, reveals a colorful contrast between the red deck of a ship and the fierce blue ocean of the Atlantic. In the third prize winner, Altai’s Spirit from the Russian Federation, reveals a young hunter, accompanied by his loyal friend, resting in the Altai Territory south of Lake Teletskoye.

A distinguished panel of nine judges rated the entries on the basis of color combination, composition, and perception of adventure. The final entries interpreted the concept of «New Adventure» from different perspectives. These photos captured the feeling of serenity in the midst of chaos, the guiding light in pitch darkness, and the utter courage in the face of the unknown. Each piece of artwork expressed how eye-opening experiences can arise in the face of uncertainty.

ViewSonic held exhibitions in London and Taipei, inviting the public to see the final winning photographs. Workshops and ColorPro Talks were held during the exhibition to foster more interaction among the creators and allow them to explore creativity with photography experts.

Monogram is built on the foundation of inspiring creativity and productivity by designing tools that adapt to fit any creative. First launched in 2013, Monogram’s first generation product received outstanding reviews by thousands of photographers and video editors in over 150 countries. Its award-winning design was also used in the making of The Madalorian and on stage at Madison Square Garden. Monogram’s newest hardware, Creative Console, launched in November 2020 and significantly refines these foundations based on user feedback and new technology. Funded by prominent venture capital firms SOSV, Extreme Venture Partners and MaRS IAF. Monogram is headquartered in Kitchener, Canada. Learn more at Monogramcc.com/about

About Shoot The Frame

Shoot The Frame, launched in 2012, are a suite of monthly photography awards. Join professional and amateur photographers from around the globe and enter your best portrait, landscape and wildlife photos for a chance to win fantastic prizes and international exposure.

Getty Images is the most trusted and esteemed source of visual content in the world, with over 415 million assets available through its industry-leading site www.gettyimages.com which serves creative, business and media customers in almost 200 countries and is the first place people turn to discover, purchase and share powerful content from the world’s best photographers and videographers. 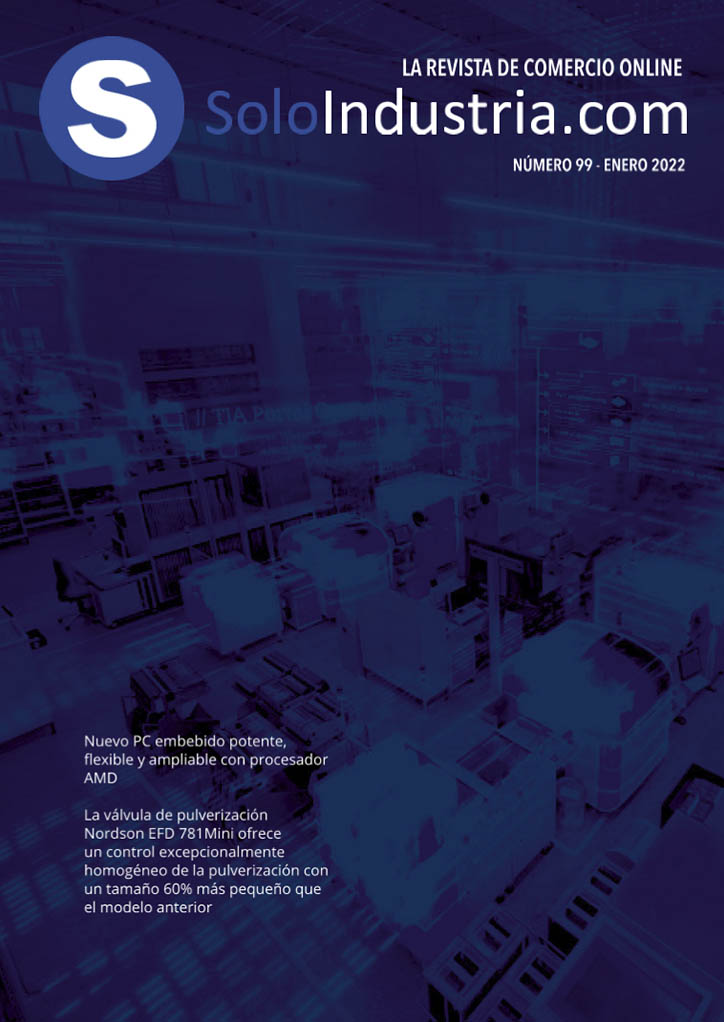